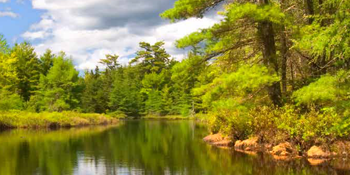 How is Canada going to meet its international commitments to protect land and freshwater habitats? This report from CPAWS highlights 13 proposals for protected areas that are already underway thanks to local CPAWS chapters. These would help give Canada a jumpstart towards its target. 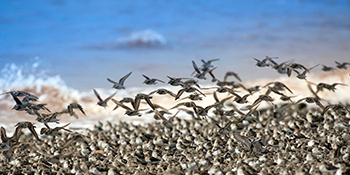 Put together for Canada’s 150th birthday, this dynamic online repository and video series captures the vastness, beauty and intricacies of Canadian nature in a way never before achieved. Inspirational for even the most dedicatedly urban Canadian. 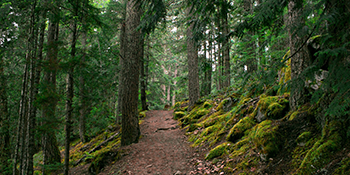 This report by a parliamentary committee got unanimous support from committee members of all political stripes. It notes that Canada has a long way to go to meet its international commitment of protecting at least 17% of terrestrial and inland waters and 10% of coastal and marine areas by 2020. At the time the report was released we were at roughly 11% and 1% respectively. 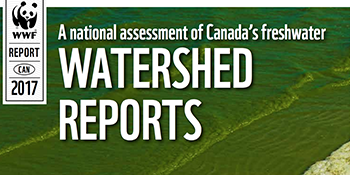 WWF-Canada’s Watershed Report captures for the first time the state of all 25 of Canada’s watersheds (made up of 167 sub-watersheds). It finds that, as a nation, we don’t collect enough data to know just how much damage is being done. But the data we do have certainly doesn’t paint a rosy picture. 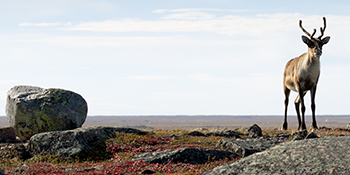 Investing in nature conservation produces results. But the question is how do we fund this conservation? This blog from Smart Prosperity Institute comes ahead of a new report which outlines some of our options for funding the protection and recovery of species at risk. 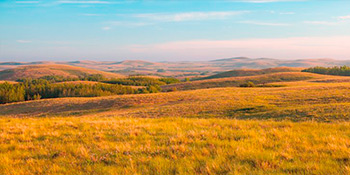 For the first time since 1992, the federal, provincial and territorial governments are collaborating on advancing protected areas. They’re doing this under the banner of “Conservation 2020”. The Conservation 2020 website documents their progress and showcases the top examples of protected areas across Canada.